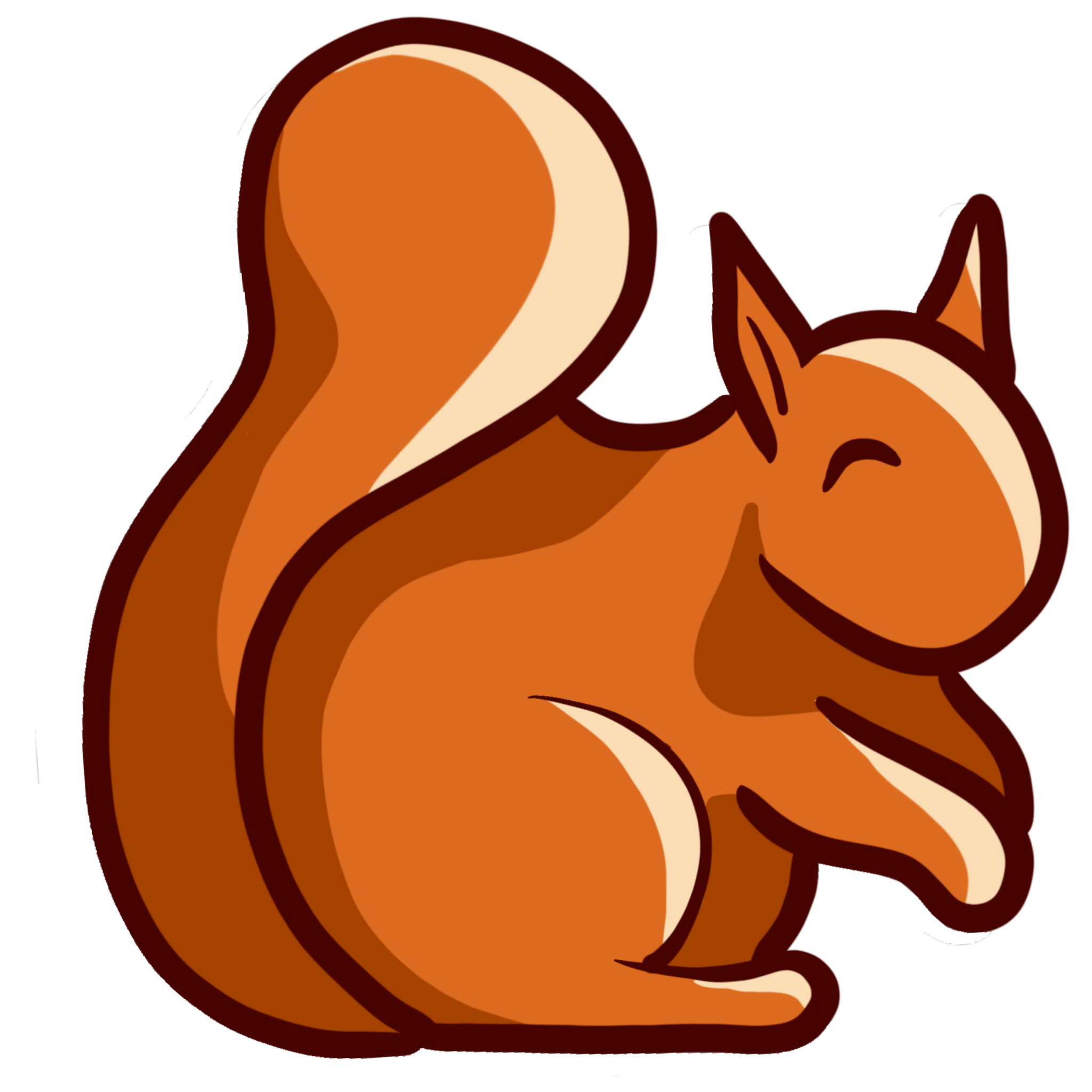 This document serves to satisfy the needs of all people interested in the inner workings of Quirrel. If you want to learn even more about it, feel free to read the sources.

How it communicates with your application​

On a schematic level, Quirrel works the following way:

How requests are authenticated​

Requests from your application to the Quirrel server are authenticated using a random token that's obtained from the server.

What's more interesting is how request in the other direction are authenticated: How does the application make sure that requests are indeed coming from the Quirrel server and not from some (potentially malicious) impostor? To solve that problem, Quirrel uses the afore-mentioned token to sign its requests. How this works can be seen in the secure-webhooks package, which was written for usage in Quirrel, but surely can be applied elsewhere.

Because you don't want your data to get into the wrong hands, Quirrel performs client-side end-to-end encryption of job payloads.

The logic has been extracted into its own package called secure-e2ee, and it basically works like this:

Whenever a secret is compromised, you can generate a new encryption secret and move the old one to the decryption secrets. Having the secret descriptor now allows us to determine which secret needs to be used for decrypting old jobs.
The initialisation vector works similar to salts for password hashing, making it a lot harder to brute-force the encryption.

How the job scheduler works​

Quirrel uses its own, tailor-made job scheduling library called Owl. It makes heavy use of Redis' Sorted Sets and Pub/Sub and should scale quite well.

More information on the job scheduler can be found in Owl's README.

How the development UI works​

Upon opening ui.quirrel.dev, the website tries to connect to your local development instance of Quirrel (default: localhost:9181) to get a snapshot of all pending jobs. Real-time updates are implemented by subscribing to an activity log that's published via websockets.